How to Play Powerball in Canada

The Powerball Lottery is the United States' biggest and most famous lottery. In January 2016 it became the first lottery in the world to offer a jackpot of over $1 billion USD. Playing PowerBall online gives you the chance to win huge American jackpots for just CAD 4.00 per bet.

In January 2016 PowerBall made history by becoming the first ever lottery to offer a ten-figure jackpot. By the time the jackpot was won, on the 13th of January, it had exceeded $1 billion. Three winners, from California, Florida and Tennessee, shared the prize.

The largest single-winner jackpot was from the draw of May 18th, 2013, when Gloria C. MacKenzie from Florida won $590.5 million after the jackpot had rolled over a total of eight times.

Until now you had to be a US resident to enter, but thanks to Lottoland, PowerBalls massive jackpots are now open to Canadian players. Play PowerBall online with Lottoland for your chance to win record-breaking jackpots. 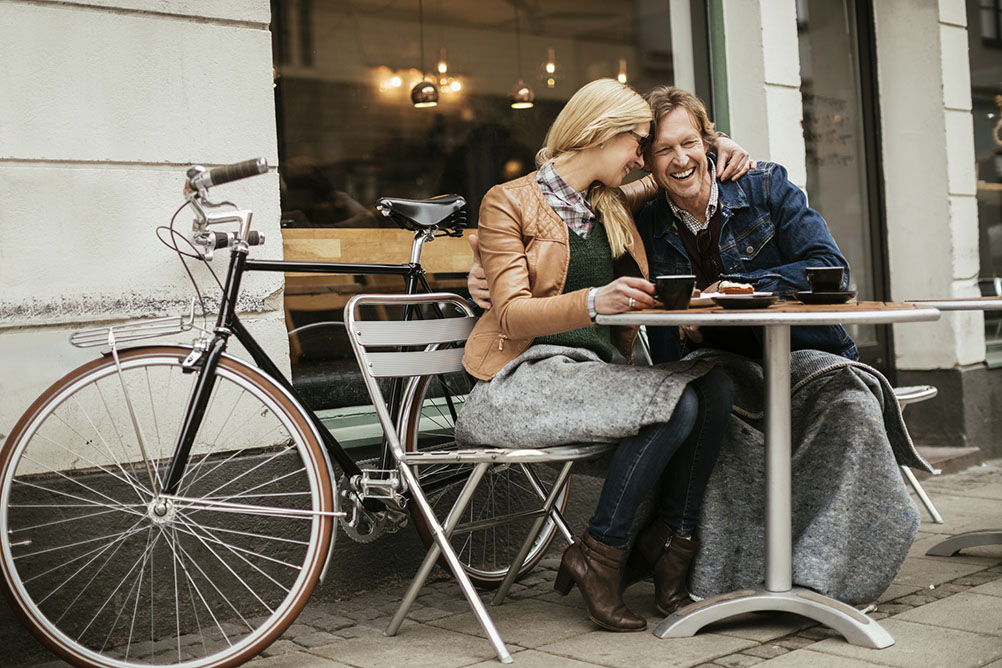 What Lotteries Are Available in Canada?

Canada’s lotteries are not as well known as the neighbours to the south. However, we have some exciting national and provincial games with amazing prizes on offer. The first Canadian lottery began in 1970 in Quebec, some 18 years before the first of the big American games. Other provinces quickly followed suit. The first Federal lottery was set up to pay for the 1976 Olympics. It was so successful, that the first Federal lottery was set up. 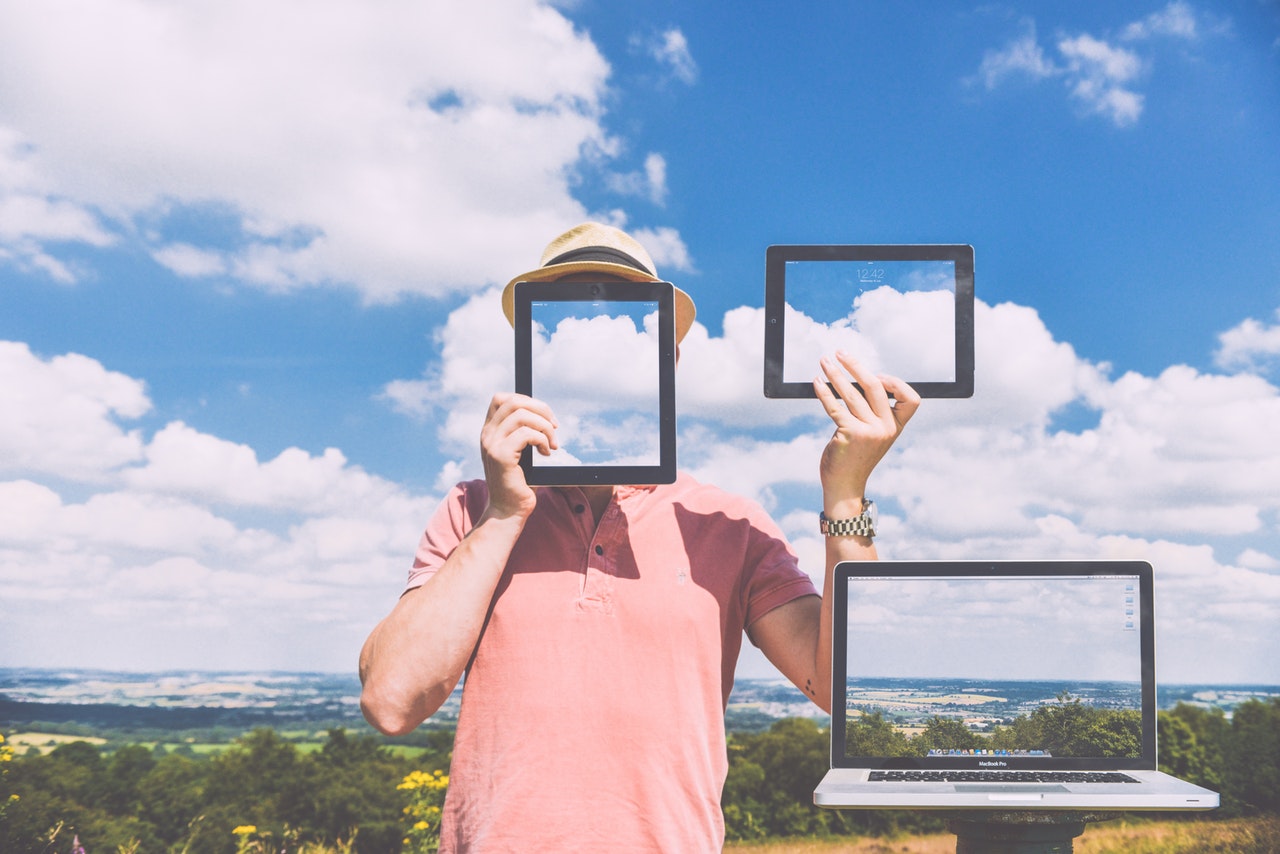 Can You Stay Anonymous After Winning the Lottery in Canada?

We have all read horror stories about lottery winners who have lost it all, often in the full glare of the media. Plus there are those tales of lottery winners who have come under siege from so-called friends and long-lost family members looking for a share of the prize. Unfortunately, most lottery jackpot winners in Canada will not have the option to remain anonymous. 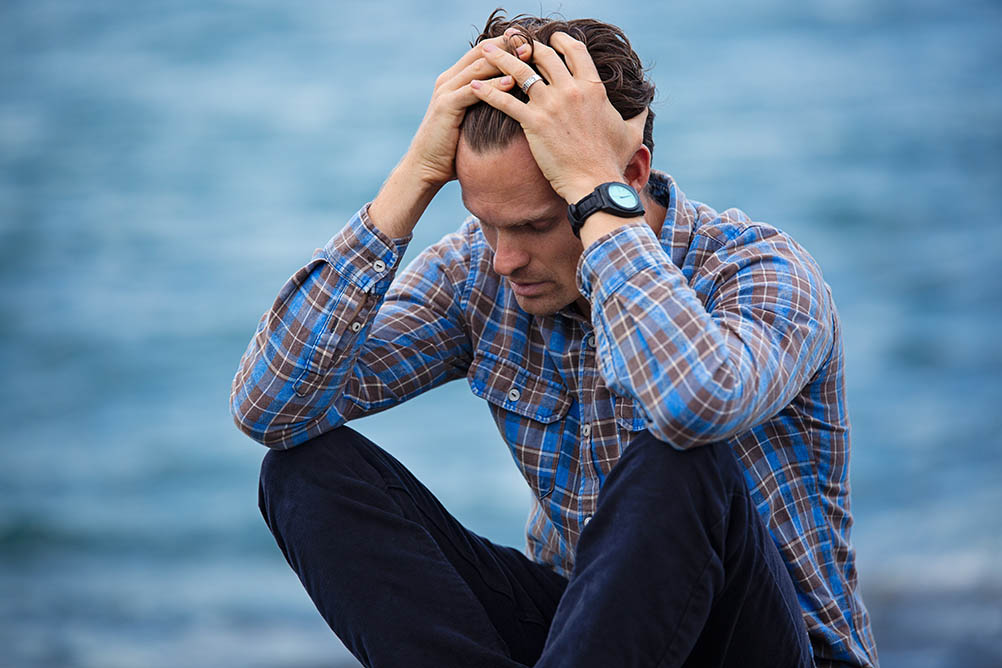 The Biggest Unclaimed Lottery Prizes Ever

It’s hard to explain the excitement of winning a big prize on a lottery. It’s even harder to describe the sense of dread at losing a ticket and being unable to claim a prize. According to research, around $2bn US in prizes is lost in all lotteries every single year. That’s around $2.67bn CAD. In most cases, it’s lower value stuff.

The Powerball jackpot of over $1.5 billion in 2016 set a world record.

Nine different prize tiers with a 25:1 chance of winning any prize.

Multiply non-jackpot prizes by up to 10X with the Power Play feature!

Lotto Max is the biggest lottery in Canada and a favourite with local players. From May 2019 Lotto Max will be capped at $70 million CAD and will have a minimum jackpot of $10 million CAD. Of course, this is overshadowed by the size of Powerball jackpots, which begin at $40 million ($54 million CAD) and have no maximum limit. Here’s how the two lotteries compare:

Whether you prefer the shorter odds of Lotto Max or the enormous jackpots and value of Powerball is up to you. What is sure is that more and more Canadian players are taking the opportunity to play Powerball online and shoot for those record-breaking jackpots.

Both lotteries have their own strengths and weaknesses but in our opinion, Powerball is the best choice – if you want to go after huge jackpots why settle for anything less than the best?