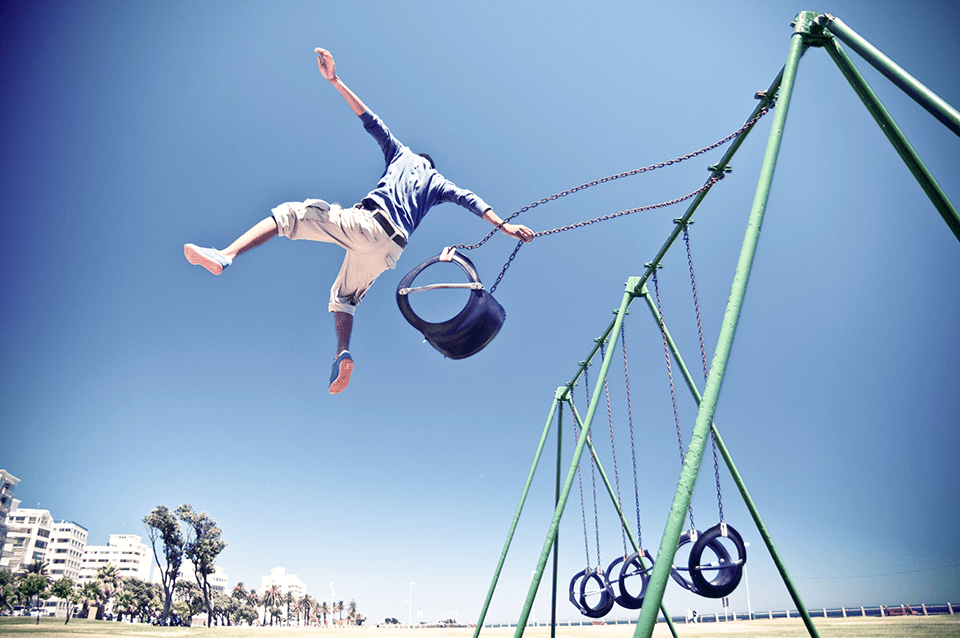 Traditionally, South Africa has always had a strong showing amongst our professional sportsmen. Whether it be rugby, cricket, golf or soccer, it doesn’t matter. Our South African sports heroes have become world-famous thanks to their form and prowess during a match, and for their general good sportsmanship off the field.

As is the nature of the business, with great performance comes great product endorsement deals. After all, there’s no greater marketing than having a winner promote your brand and products. Thanks to a combination of great endorsement deals, strong business savvy and simply being at the top of their game, we’ve put together a list of five of the richest sportsmen in South Africa – and the results may surprise you.

Believe it or not, Steven Pienaar happens to be the only soccer player to make our top five  “rich list”; and even then, he’s just about managed to squeeze a studded boot through the door thanks to a personal net worth of a healthy R523 million.

If you’re struggling to comprehend how Pienaar has managed to amass such an amazing fortune, it’s because he has spent the majority of his professional soccer career playing overseas for some of the top European clubs such as Everton FC and Tottenham Hotspur. He is also a former captain of our national team. Since his return to South Africa, he’s been playing for Bidvest Wits. Even if he were to hang up his boots for good at this stage, Pienaar has a cushy retirement ahead of him – that’s for sure.

Next up on our list (and this time around, the only rugby player to feature!) is arguably one of the greatest rugby wingers of all time, Bryan Habana. Thanks to a fantastic career in rugby, Habana constantly stayed right on the edge of breaking boundaries and records, and as a result, now sports a stunning personal net worth of R614 million.

Probably the greatest testament to Habana’s sheer skill and zest for the game could be demonstrated in a single fact: Jonah Lomu is widely considered as one of the all-time legendary greats, the man was a machine. Here’s the thing though: for every record Lomu set, Habana was right on his heels, matching them. Habana has proven to be a truly remarkable talent on and off the field, and well-deserving of his fortune.

Surely it shouldn’t come as a surprise to you that a professional golfer is being featured on this list? Known for his cool-as-ice temperament, “The Goose” enjoyed a phenomenal, award-studded career – and with endorsement partners like Rolex and Grey Goose backing him, Goosen is sitting pretty tidy with an R654 million personal net worth.

Retief has won two US Open titles, has 41 tour victories to his name and has enjoyed a 252 week-long stint in the top 10 world rankings between 2001 and 2007. His most recent achievement was being elected to the World Golf Hall of Fame, class of 2019. Well done, Goose!

Yup, you’ve guessed it, guys! Even after all this time, Ernie ‘The Big Easy’ Els still reigns as richest sportsman in South Africa: the only one to have a personal net worth which eclipses the billion-Rand mark (R1.3 billion).

Els is a four-time major winner (two Opens and two US Opens), as well as a former World no.1. He's racked up 79 tour victories and has designed countless golf courses across the world. Don’t for a moment think his clubs are gathering dust; when he’s not busy making wine at his wine farm, he’s still an active golfer.

The only cricketer to make our list – but for good reason, too! Jacques Kallis is not only regarded as one of the best all-rounders in cricketing history but as South Africa’s greatest batsman as well.

Kallis is the only cricket player in the history of the game to ever score more than 10,000 runs and take over 250 wickets in both ODI and Test match cricket. He was also named Leading Cricketer in the World in 2008. His incredible sporting skills and achievements have ensured he sits well up on our list, with a hefty R980 million net worth - it probably helps that he's currently the coach of an Indian Premier League team, too.

As fellow South Africans, we should all feel incredibly proud of our sports stars who have achieved the pinnacle of success in their careers. How would you like to join the ranks of their phenomenal wealth?