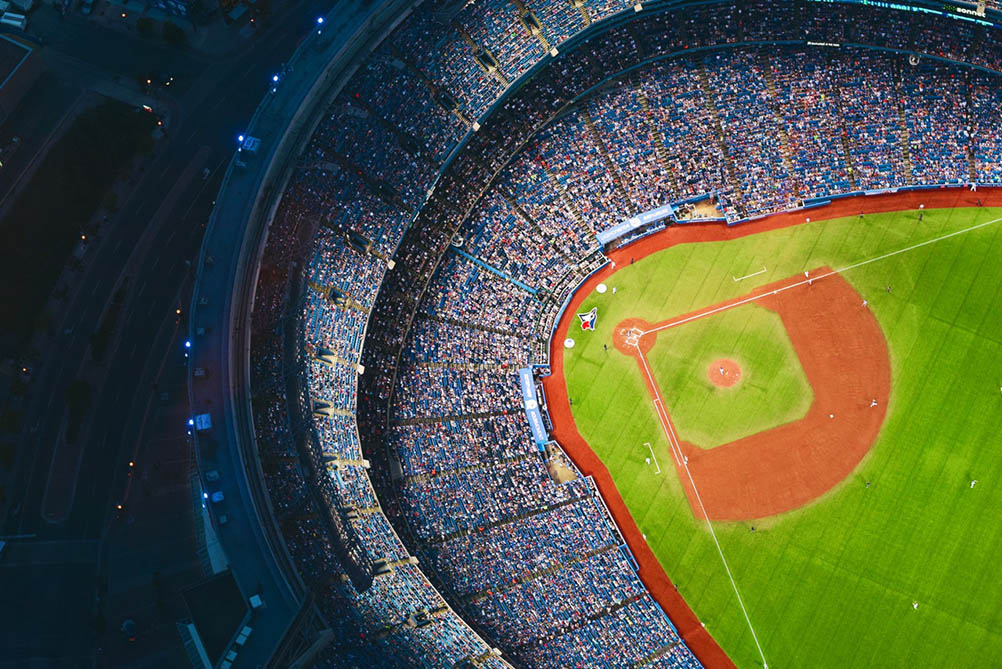 Canada is a great sporting nation, even if you wouldn’t know it considering how much more dominant its neighbour to the south is in news coverage. Its national sport is Ice Hockey – something the country prides itself on being much better at than even those noisy neighbours down South. But we want to find out just which are the richest sports club in Canada in 2019?

The history of “The Leafs” is one of ups and downs with their illustrious history maintaining their reputation outside of North America. Their stock value is presently $1.45bn (US), making them the richest of any Canadian sports team. This despite low success in recent decades.

The country’s only Major League Baseball team ranks very high, just short of the value of the city’s bigger name. The Blue Jays stock value presently stands at $1.35bn. Their greatest period of success was the 1990s, but they’ve had a recent resurgence.

It is perhaps the lack of competition when a Canadian team is so popular when it’s the only team in an American league. Toronto Raptors is the only Canadian NBA team. Despite basketball being quite low down the list of popular sports, they have a high value at $1.675bn.

The second richest Ice Hockey in Canada surprises most people. The French province loves Ice Hockey as much as the rest of the country, but few would expect the Canadiens to rank so highly compared to some more famous teams. Presently worth $1.3bn.

From east coast to west coast, the Canucks are probably the second most famous Canadian Ice Hockey team as far as Europeans are concerned. Their net worth though is around half of that of the Leafs at $735m, still a substantial amount.

Getting way down the list now of rich Ice Hockey teams, their stock value stands at around $540m, one third of the Leafs. Edmonton may be less famous than local rivals Calgary Flames, but they are far richer than the neighbour to the south.

The second of just two NHL teams in the province of Alberta. Edmonton’s neighbour to the south is worth slightly less than their rivals at $450m. They are also one of the youngest Canadian NHL teams, forming as recently as 1972.

Many people in the States mistakenly believe that Toronto is the Canadian capital, but perhaps the name of Ottawa's pro hockey team will remind those people where the real political centre is. They too have an NHL sports team but one overshadowed considerably by their Ontario based cousins. The Senators are worth $435m.

It’s no surprise that as the national sport, that all seven of Canada’s NHL teams make this list. Completing the list is the team from Manitoba’s largest city, Winnipeg. The NHL outfit is worth $415m.

The second most popular sport in Canada is Lacrosse, but none of those teams have a high stock value. Surprisingly, we need to turn to soccer for the big money. Not Canada’s oldest team but its fame is growing as soccer wins over more fans, and Toronto FC is valued at $290m.

Now we know the wealthiest sports teams in Canada, find out who features in the top ten list of Canada's richest celebrities.