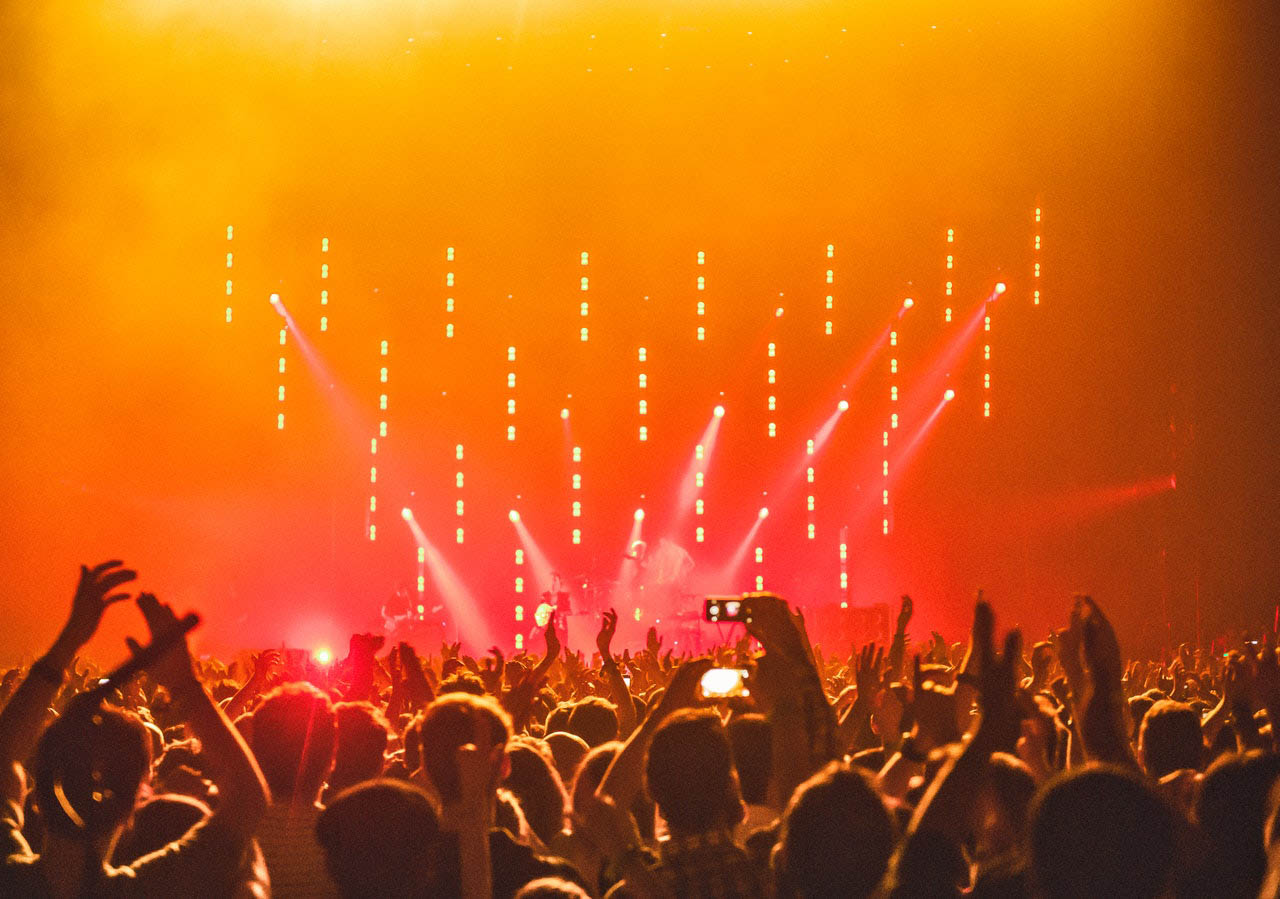 Canada is home to several of the most popular showbiz stars in the world. These celebrities have amassed vast fortunes by selling music, producing and directing movies, and many other activities related to the entertainment industry.

Here's our list of the top ten richest celebrities from Canada in 2019:

Cameron is a household name in the global film industry. His most popular works include the Terminator trilogy, Titanic, and Avatar. Of these, Titanic and Avatar were the most successful – in fact, they are the highest-grossing movies in filmmaking history. James is referred to as the ‘King of Hollywood’ because of the exceptionality of his works.

During her teenage years, Dion’s manager sold his house to fund the production of her debut album. The gamble paid off, and Dion is currently Canada’s bestselling artist of all time (200 million sold copies.)

Celine has made most of her wealth from selling music, although she is also a songwriter and an actress. Her two albums, ‘Falling into You’ and ‘Let’s Talk About Love,’ are certified diamond US albums. However, she is best known for her song, ‘My Heart Will Go On,’ which was the theme music for James Cameron’s Titanic.

Keanu Reeves is a professional actor known for his roles in movies such as the Matrix, John Wick, The Day The Earth Stood Still, and The Devil’s Advocate and so on. Besides acting, Reeves also produces and directs movies, such as Man of Tai Chi.

Only a few people can claim to have had successful careers as both singers and songwriters.  Over her illustrious career, Shania has sold over 100 million copies of her music and bagged more than 27 BMI Songwriter awards. She made her international breakthrough after releasing ‘You’re Still the One,’ one of the songs in her ‘Come on Over’ album.

Despite the hate he has received over the years, Bieber has had a prosperous music career. He started by posting cover music videos on YouTube and has since developed into one of the world's biggest pop stars.  He is the only artist whose debut album had seven songs on the Billboard Hot 100 charts.

Myers is the voice behind the title character of ‘Shrek', one of the most successful animation films in history. He has also contributed to the production of ‘The Gong Show', "Austin Powers' and ‘Wayne's World'.

With a net worth of $150 million, Jim is not only one of Canada’s richest celebs, but also one of the world’s wealthiest comedians. In 1996, he made $20 million for his role in ‘The Cable Guy', a then-record payout for comedy actors. He also appeared in ‘Dumb and Dumber’ and ‘The Mask’.

Dan Aykroyd is an actor, comedian, and producer. He became popular for his performances on the Saturday Night Live comedy show. As a producer, his most successful work is the movie ‘Ghostbusters’.

Before signing for Lil Wayne’s Young Money in 2009, Drake was an actor for a Canadian TV series called Degrassi. Most of his wealth is accrued from record sales and concerts. Drake also has lucrative deals with leading companies such as Nike, Apple, and Virgin America.

Shatner became famous for his role as Captain James T. Kirk of USS Enterprise on the original ‘Star Trek’ tv show that has spawned a host of sequels, prequels and movies. He has also made appearances on shows like “Boston Legal’ and ‘The Practice’. Between 1994 and 2010, he served as the CEO of C.O.R.E Digital Pictures, a special effects studio located in Toronto.

If you want to make a rich list like this, then playing Powerball from Canada may just be your short-cut to the top!