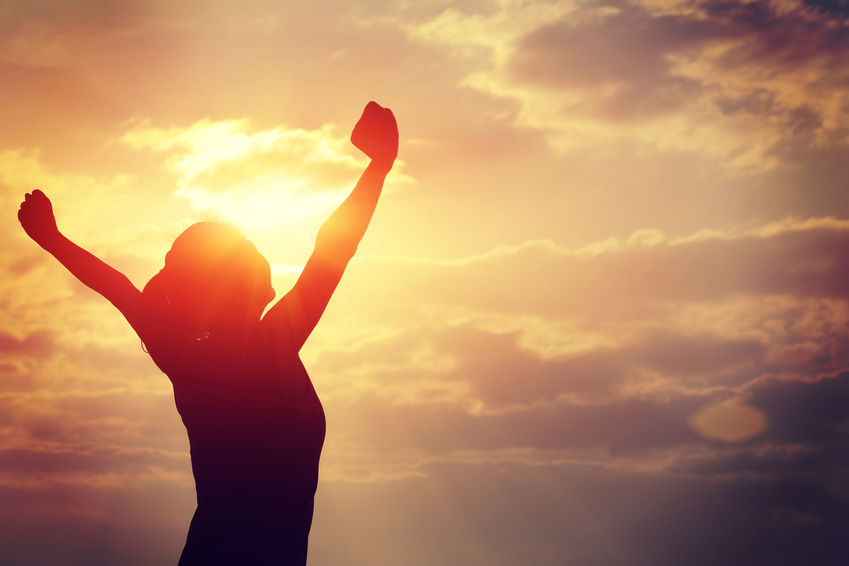 When is the Next Powerball Draw?

Would you like to play one of the biggest lottery games in the US? Powerball, one of two major lotteries, is drawn twice a week with many ways to win and a minimum pay out of $4.60 CAD even if you only guess one number correctly. All over the country, eager Powerball players on these two days clutch their tickets in anticipation. It’s hardly surprising, after all, the top prize is often well in excess of $1bn, unmatched in European equivalent games.

Powerball: When and Where

The first ever Powerball was drawn in April 1992. But it wasn’t a new game even then, it was simply a revamp of something older – a game called Lotto America. That revamp helped it become the most popular game of the time and it expanded from a handful of states to 44.

The US lottery craze Powerball is now drawn every Wednesday and Saturday at Powerball HQ in Tallahassee, Florida. The draw takes place at 10:59pm eastern time and it is broadcast live on television and over the web, including YouTube. The US has multiple time zones. The farther west a player lives, the earlier in the evening it takes place. For example, Hawaii-Aleutian Time is 5 hours behind Eastern time. For the archipelago in the middle of the Pacific, the draw takes place at 5:59pm local.

In the summer, that means it takes place at 23:00 Eastern Standard Time in Canada on Wednesdays and Saturdays.

Here is the full list of Powerball draw times for all Canadian time zones:

How the US Powerball is Drawn

The Powerball draw uses two machines, with the first of these drawing 5 numbers from 69 balls. The second machine draws the extra Powerball which is drawn as one number from a choice of 26. It could be the same number as any one of the 5 numbers already drawn or it could be completely different. With something called a “Powerplay”, punters can take a risk on multiplying any win with an additional stake. This can lead to some incredible cash prizes, usually doubling the value of the normal win.

Players have a good chance of winning any prize. If the Powerball is matched but no other numbers, the player wins the equivalent of $4.60. Prizes then go up from 1+ Powerball, 2+ Powerball, then 3 numbers (no Powerball), 4+ Powerball and so on all the way up to 5+ Powerball.

When to Buy a Ticket?

If you want to buy a Powerball lottery ticket for any draw, it’s important to get in fast. The regulations of the US Powerball determine that the latest possible time that a player may buy a ticket is one hour before the draw although some states differ, not just by time zone, but they vary the buffer too.

For buying tickets from a store in the United States, Eastern Time cut off is 10pm. As your location heads west into each new time zone, that time falls back by one hour. If you are in Alaska Standard time (although Alaskan residents can’t buy Powerball tickets), the cut off time is 6pm. Some states vary the cut off time. Californian residents must buy before 7pm, for example.

Luckily, players from Canada no longer have to cross the border to have a shot at winning one of the world's biggest jackpot prizes. It is much easier to play online where you don't have to worry about buying a physical ticket.

Playing online with Lottoland costs just $4, plus an optional extra $1.50 if you want to trigger the Powerplay feature. With jackpots starting at $40 million it's no surprise that Powerball has proved such a hit with Canadian players.